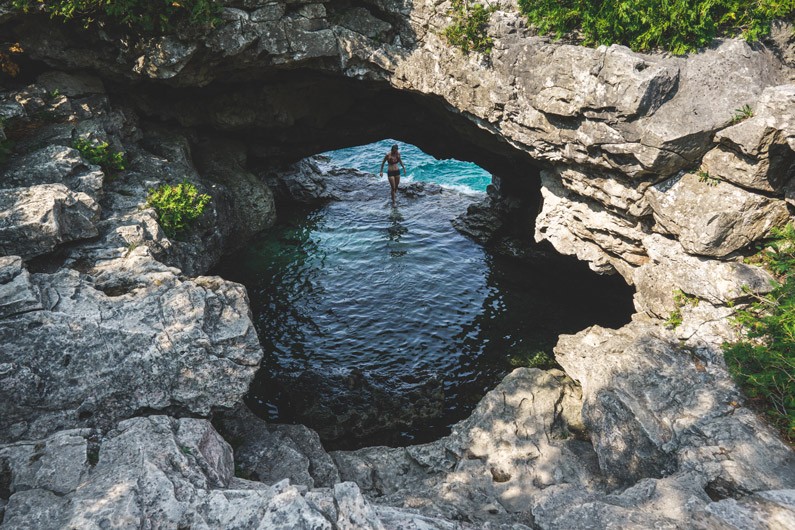 Two days before my trip to California with my friends Hannah, Greta, and Austin, we cancelled our flight. California was on fire, and I did not want a second big summer adventure ruined due to fire and smoky environments. (Last summer, I took a trip with a different group to the Canadian Rockies and we were greeted with smoky conditions for most of the 2-week trip.)

I have a feeling these fires are going to be our future for the west half of North America in July and August.

The California trip would have been very affordable, jumping from National Park to park, getting a ton of backpacking and hiking in, and then staying at Greta or Austin’s places in between. Hannah and I still had 2 weeks off work though, so we still wanted to go on a trip.

My grandparents have a lake house in the Adirondack Mountains in New York so I called them up and they said they’d love to have us. But then more bad news came: their water pump broke and it would be several days before it could be fixed. As we started driving north from Washington D.C. we debated if we should go to my grandparents’ house right away or make a pit stop while we waited for the water pump fix.

We decided to go to Toronto!

This was my first time in Toronto, and Hannah hadn’t been since elementary school. We stopped by Niagara along the way and then biked around town checking out popular spots, eating good food, and going to a few breweries. 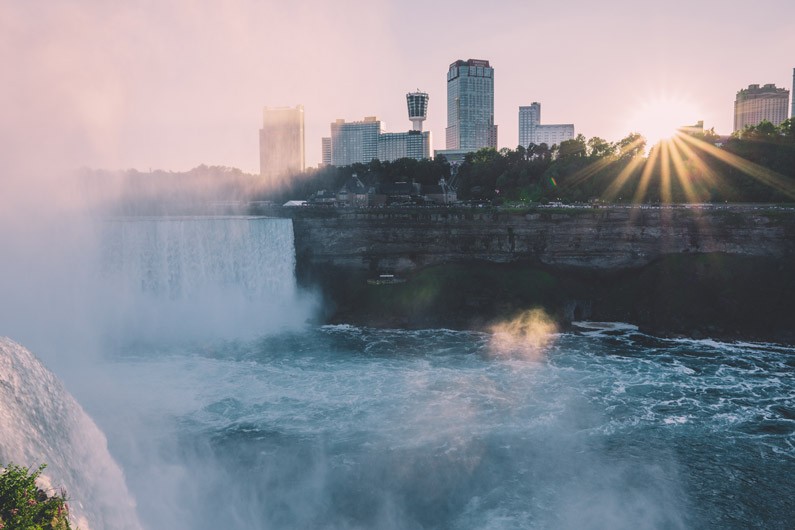 My first time seeing the Queen of Waterfalls! 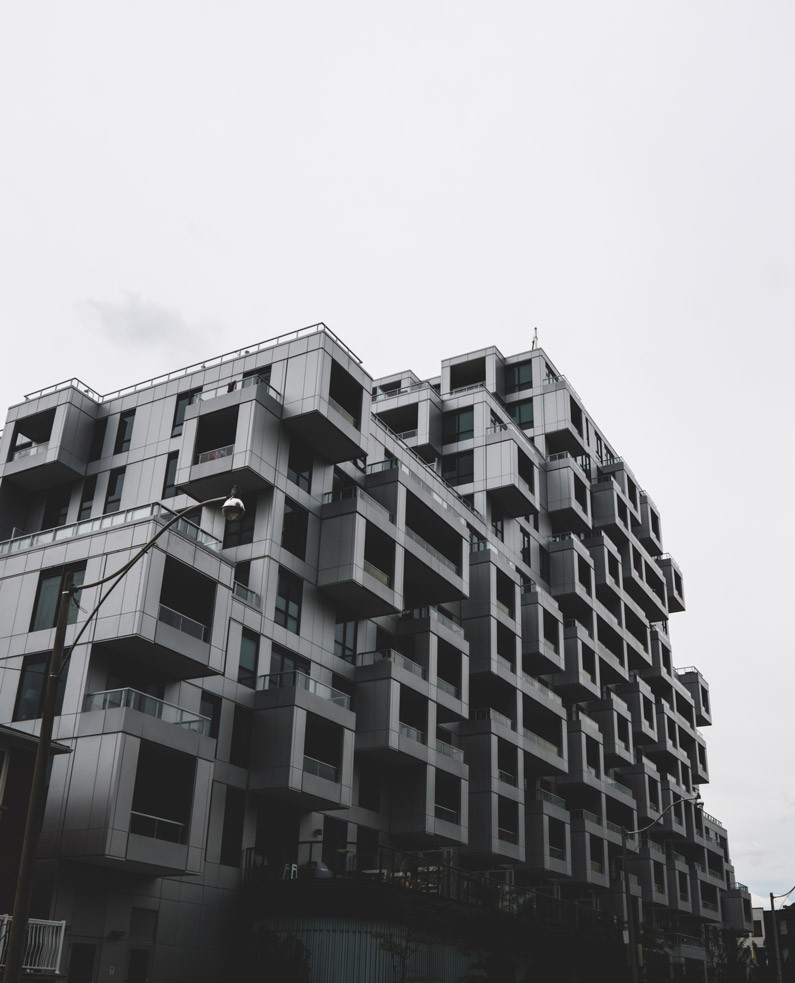 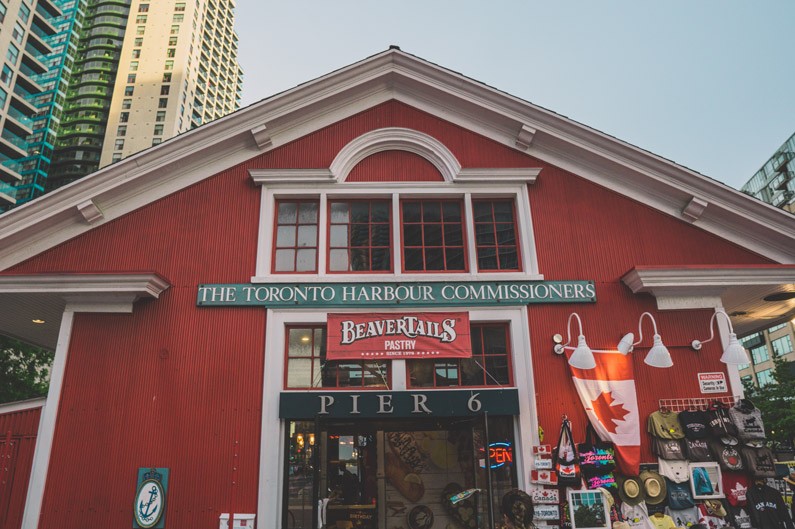 Can’t go to Canada without getting a Beaver tail, eh?! 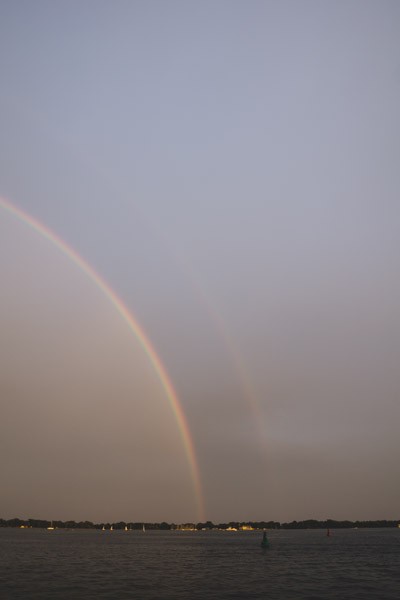 We had a double rainbow on one side of the dock, and a beaultiful sunset on the other end! 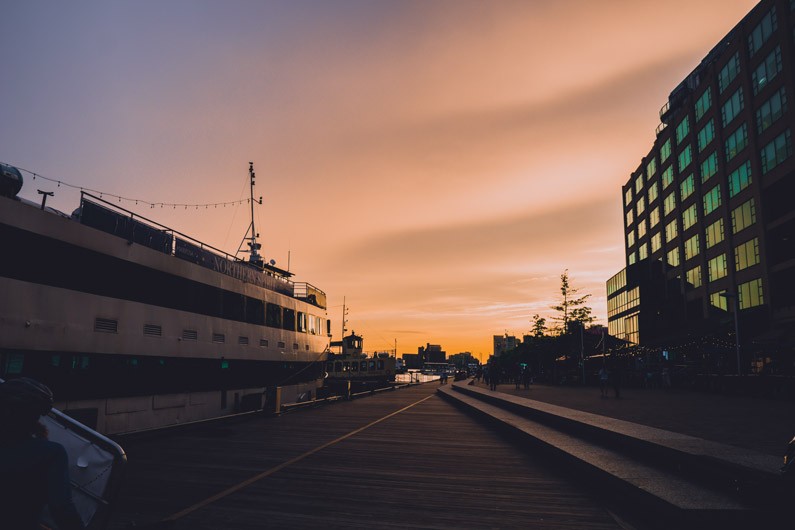 We were curious if Ontario had any good hiking/backpacking opportunities, we had all our gear with us, and backpacking was the goal of the original two-week trip. Every Google search kept recommending the same place: Bruce Peninsula National Park.

After seeing images of the park, we really wanted to see Bruce Peninsula for ourselves. All of the backcountry campsites were full though and the other campsites nearby were quite expensive; around $45 for peak season. The park was also about a 3.5 hour drive from Toronto.

We went to a coffee shop to research more hiking options; there were some other promising locations near Ontario from our initial research.  Just in case, I checked the Canada backcountry reservation website for the 5th time that day, AND THE HIGH DUMP CAMPGROUND HAD OPENED UP!  To make things even better, the campsite reservation was for an itinerary reservation; In order to book High Dump, we also had to book a second night at Bruce Peninsula’s other backcountry campsite: Stormhaven.

We lucked out with Stormhaven, it was definitely the better of the two sites. 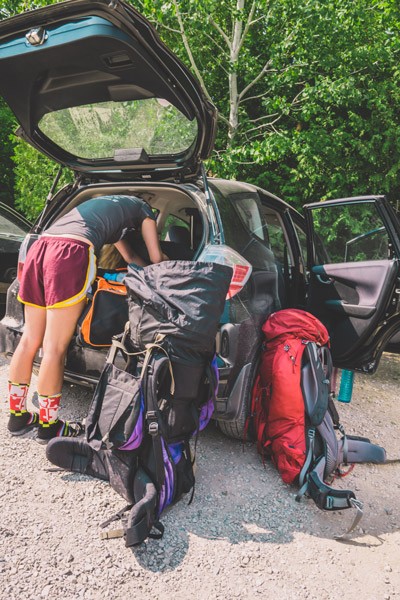 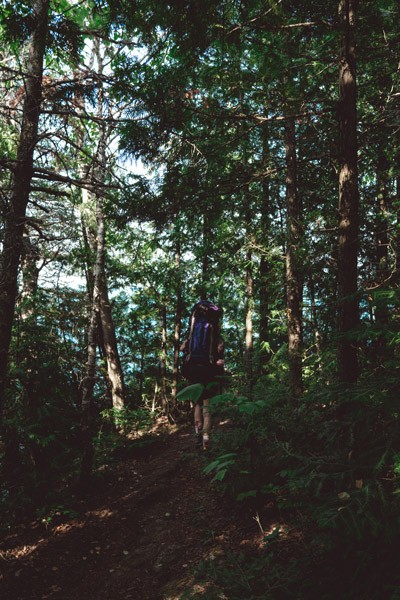 Unpacking and hiking to our first camsite: High Dump. 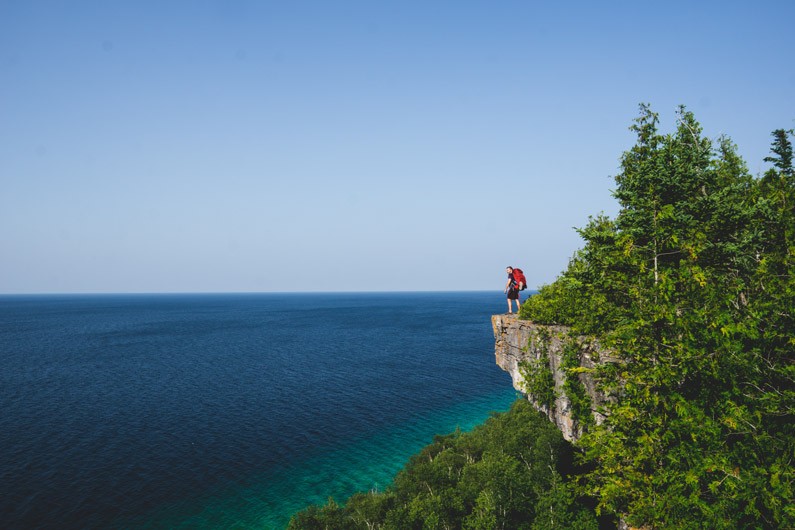 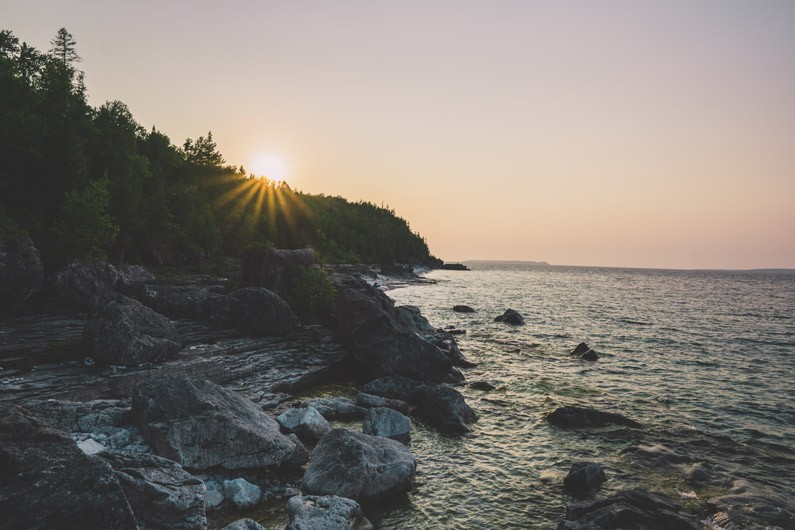 Amazing views of the Milkyway on our first night! We were actually surrounded by storm clouds and there was faint distant lightning creating a ring of occasional dim light. 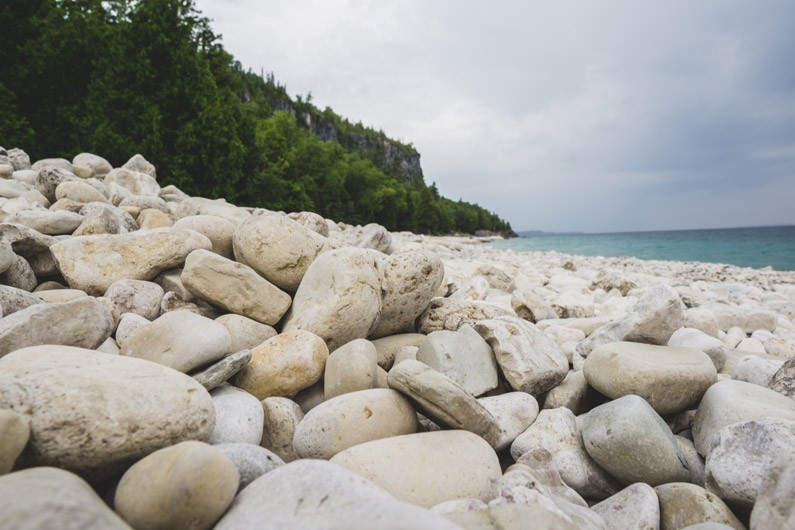 On the first day of the journey there were no bugs so we decided to leave the bug spray behind. The next morning, right after we packed up camp and headed out, there was a cloud burst and it drizzled (drizzle with trizzle) for about 15 minutes.  The rain made the environment extremely humid and the mosquitoes emerged. I must have sweet blood because bugs always swarm to me, and this trip was no different.  I got eaten alive.  Here’s a picture from after the trip showing the worst section of my body, my left arm, which had 30+ bites alone. Overall we counted about 110 bites. 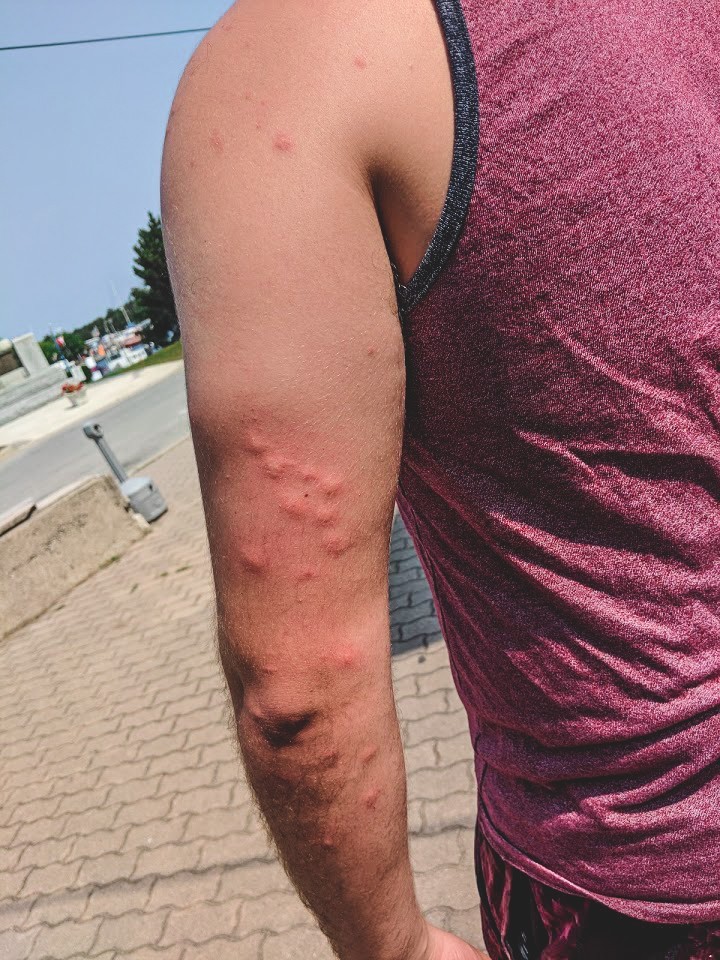 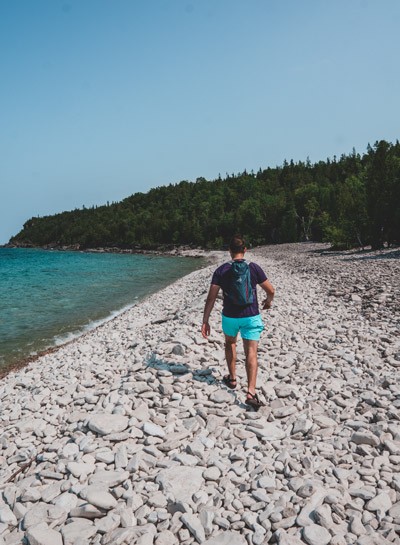 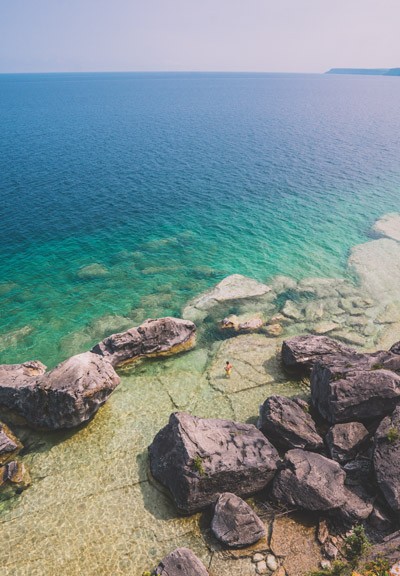 Can you spot the guy in the right image?  Some of the cliffs are pretty high. The highest cliff in the park is 120 feet.

We kept hearing about Indian Head Cove so we wanted to check it out for ourselves. Here’s what we found: 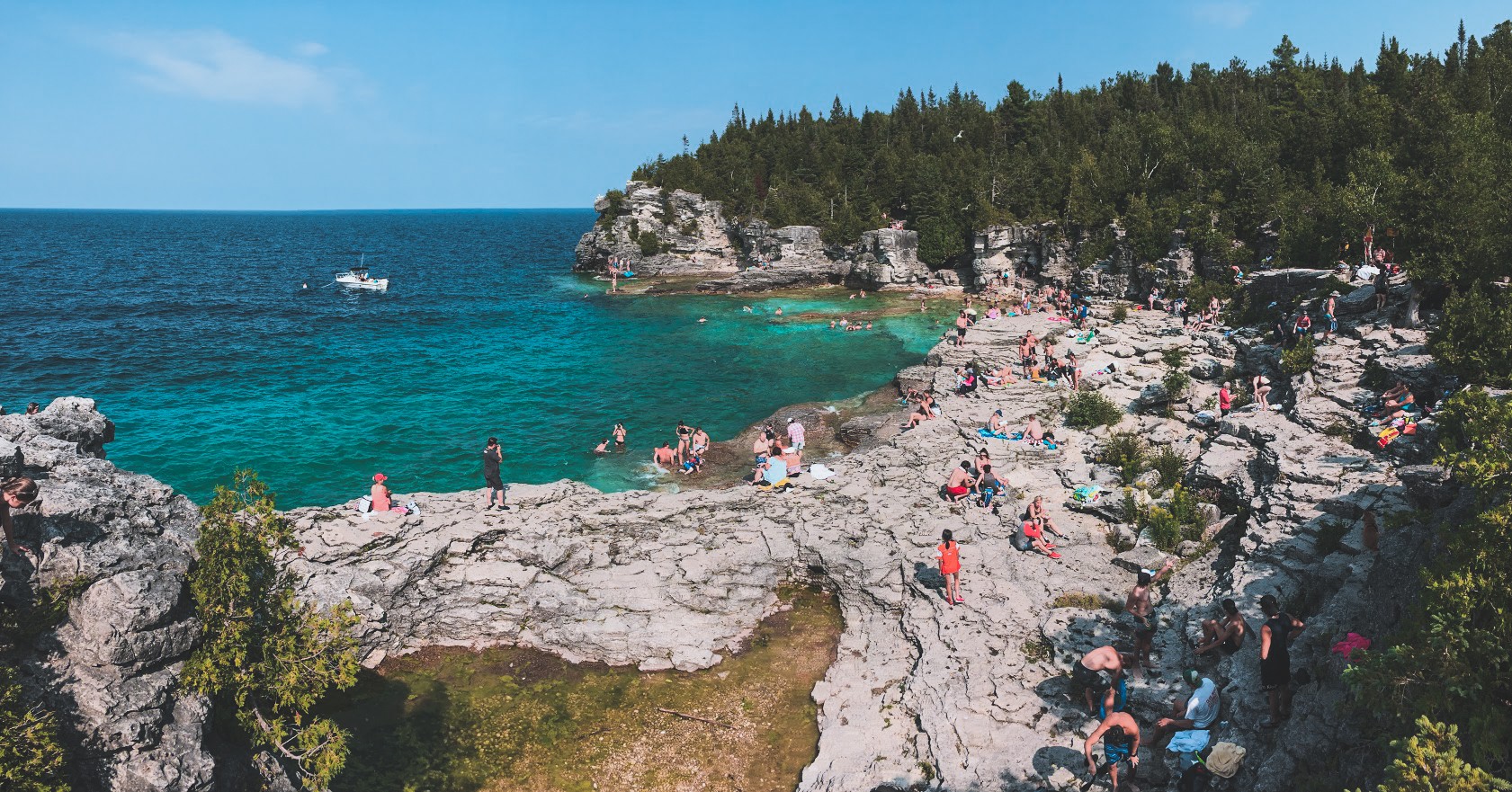 It was insanely crowded compared to the rest of the park.  I’m guessing because of the close proximity to Cypress Lake. We didn’t spend any time here because of the crowds. There are so many better and more secluded beaches in the park.  Just walk 10 minutes east on The Bruce Trail!  The Grotto however, which is right next to Indian Head Cove was definitely worth checking out! 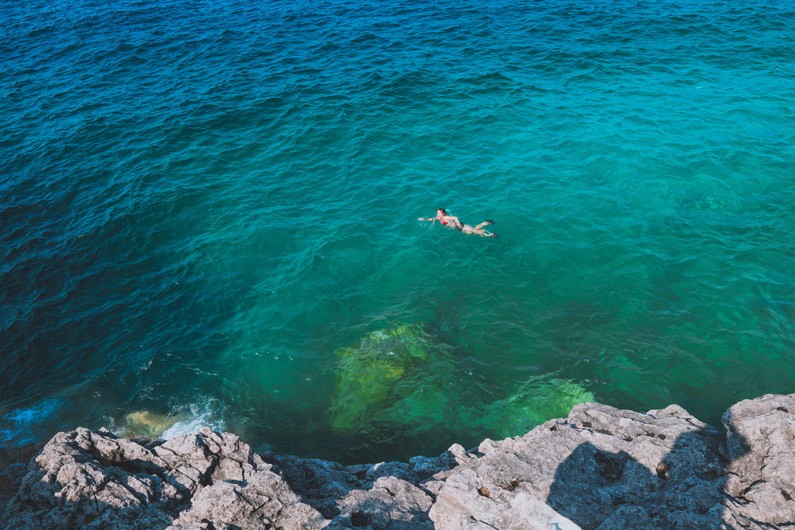 This cool cave is right next to Indian Head Cove as well.  Definitely glad we stopped by, and there weren’t too many crowds. 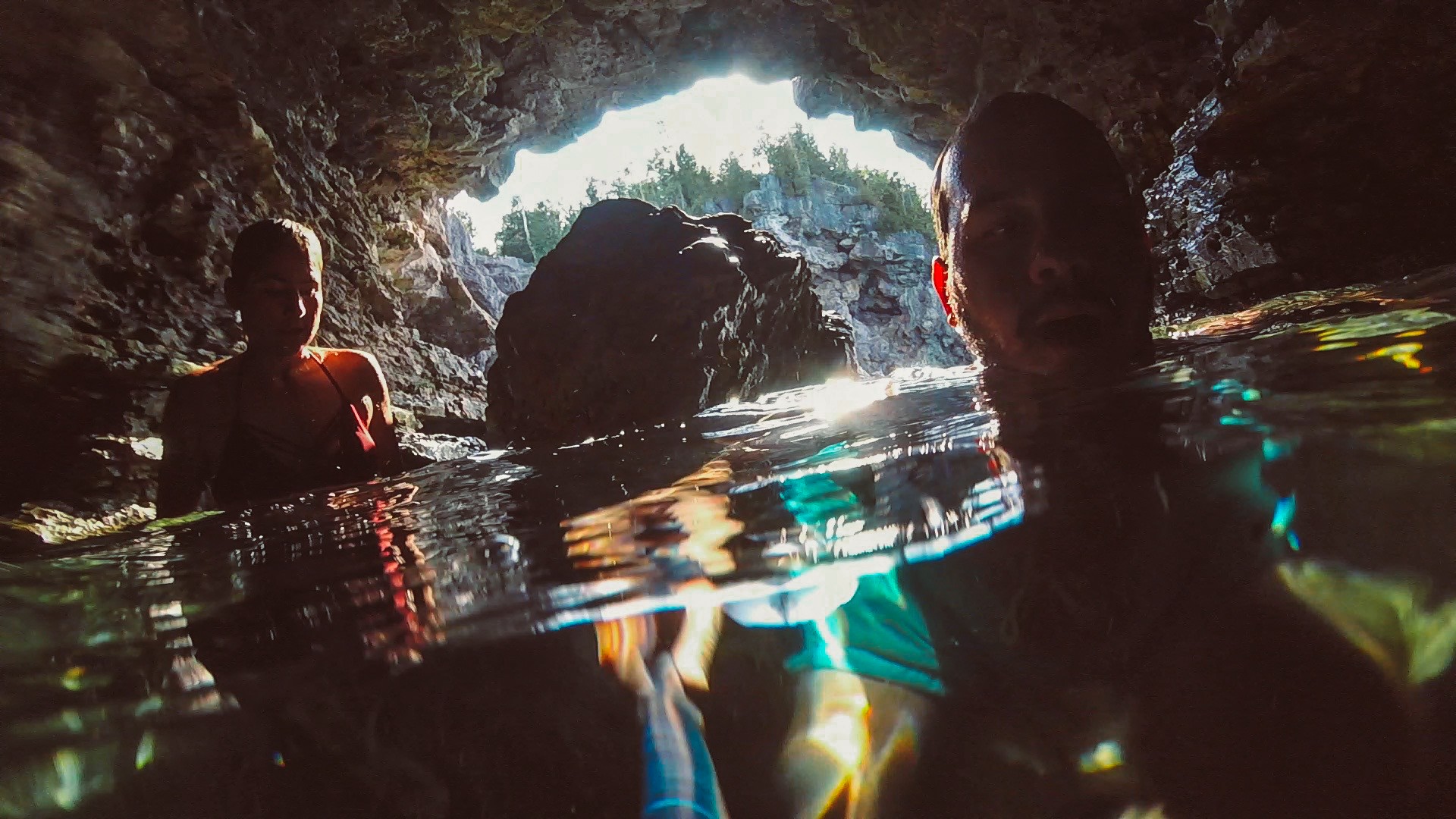 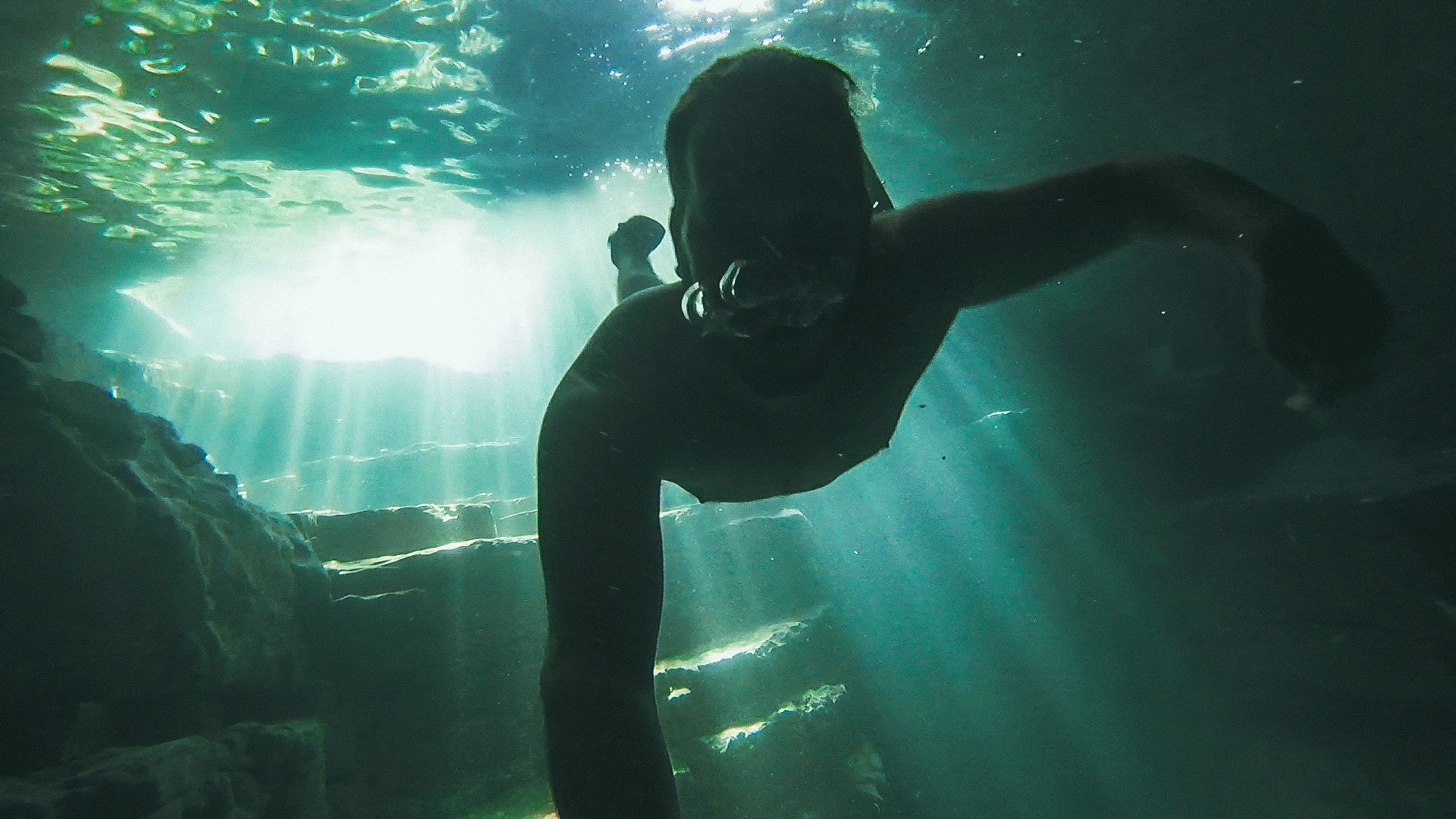 The Grotto had some epic underwater features, which I couldn’t see when I opened my eyes under water (everything was pretty blurry), but at least the GoPro captured some cool pics! There’s actually a part of the cave you can swim down to and then go through a small opening to the outside, where the main lake is.  It looked like an intense swim, and we hadn’t done any previous research into whether it was possible or not so we skipped it this time. People have done it, but it is dangerous if you’re not an expert swimmer. 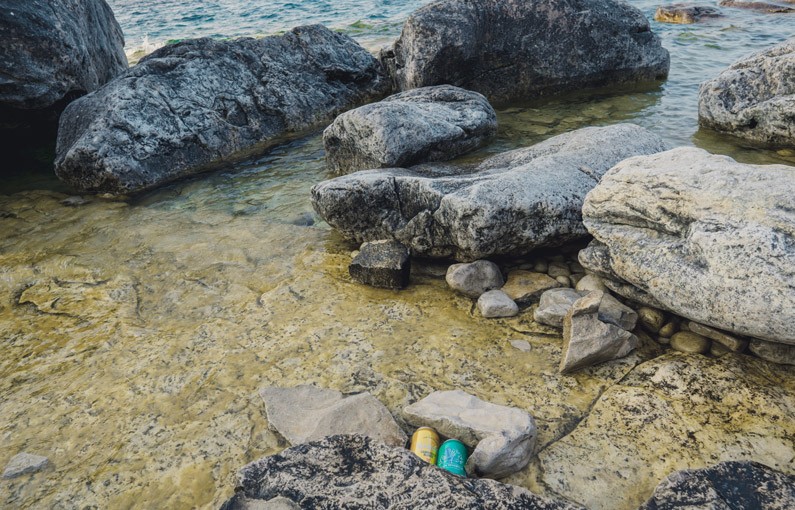 There’s no better way to end a day of hiking then chilling some beers and enjoying them with a delicious dehydrated Mountain House meal. 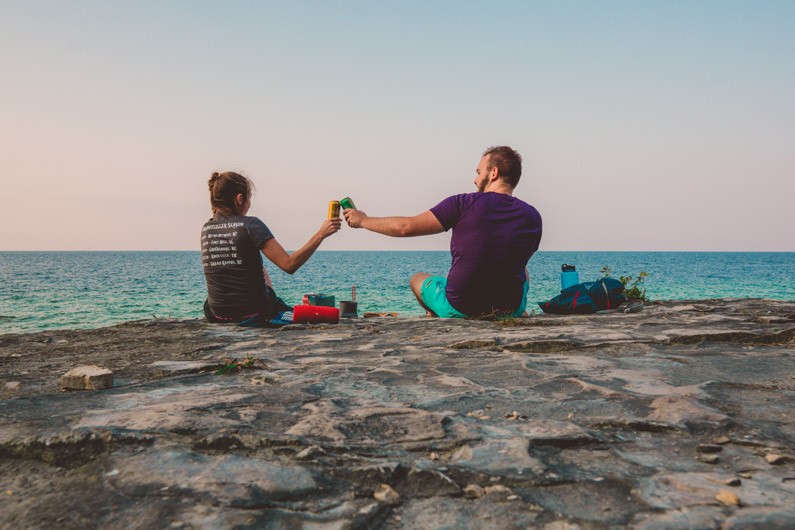 Although there’s not much total elevation gain in Bruce, there’s plenty of net elevation gain on The Bruce Trail. We experienced constant inclines and declines; especially on the section from Halfway Log parking lot to the High Dump campground.   By the end of the trip, the difference between our highest and lowest point on the trail was about 200 feet but the overall elevation gain was over 2,000 feet!

Thanks for checking out this photo essay from our adventure in Bruce Peninsula National Park! 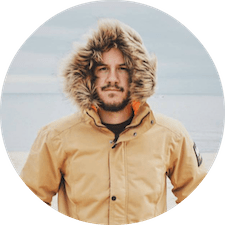 Trizzle is an adventurer, travel blogger and photographer. Click my photo to learn more about me. Thanks for visiting my blog!

Please check you email to confirm you subscription!